Uber has revolutionized the way we take a ride by using the very technology we take for granted. It has obtained top spot in the taxi industry which has been held for long by private companies. The app was launched in 2010 by Kalanick and Garrett Camp. Since then, it has traversed a long way. Before competition could threaten their stability, the makers expanded their market global wide. Hence, the brand now holds top notch places in most markets across the world.

Uber has become a household name in all major cities across the world. it currently operates in 300 cities across 6 continents. The company had undergone major revisions since its inception. The foremost is the logo’s pronounced transition. The factors that shaped Uber’s successibility include quick and reliable ride booking that functions with most updated GPS technology. The users are also attracted by the app’s transaction payments via mobile payments. The last but not the least, driver feedback enables Uber to appraise its employees from customer perspective.

The rebranding of Uber logos 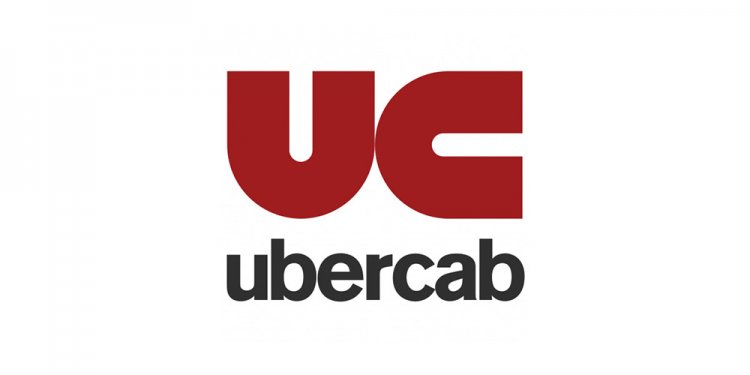 Uber was envisioned initially for the San Franciscan town for transport from A-B. Ten years after its inception and with new leadership at the helms, Uber has undergone second rebrand within three years. Rebranding is a complex process where the company’s relationship with the customer gets recalibrated completely. For Uber, rebranding comes with high risks, considering the vast millennia using it. 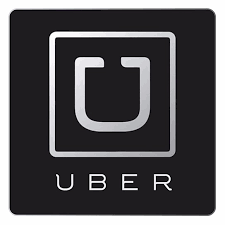 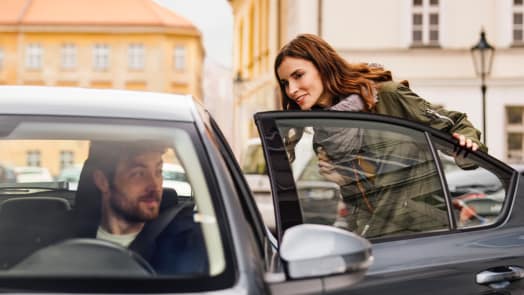 To evaluate Uber’s logo transition, we need to critically evaluate it from a five aspect perspective. 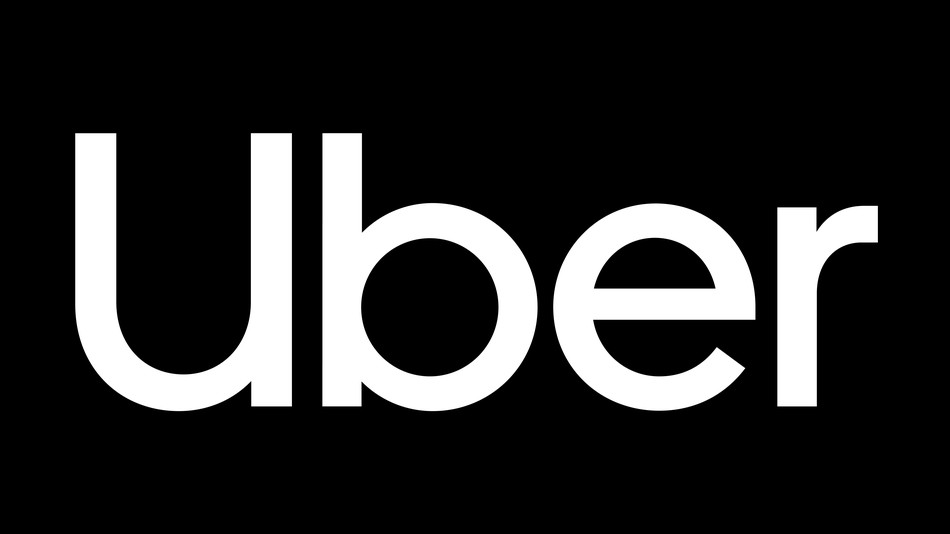 Uber’s new logo speaks a lot on the company’s culture. The logo is presented in words of lower case which can be interpreted as the company in a listening mode. Uber has updated the safety features of its rides over time and time again. The new logo is a standing testament to the changes that it made to ensure rider safety. The clean legible logo urges the beholder to consider corporate’s newer renovations such as an emergency button for riders and Rider Check for users.

The new logo persistently compels a user to use the app over competitors. It is a perfect icon on the crowd home screen of users. This has in fact given a distinct competitive edge for the company.

Uber is a global brand that works in over 84 countries. Thus, having a custom font is mandatory to evade restrictions. This will also help the brand have a consistent brand image across all the countries. 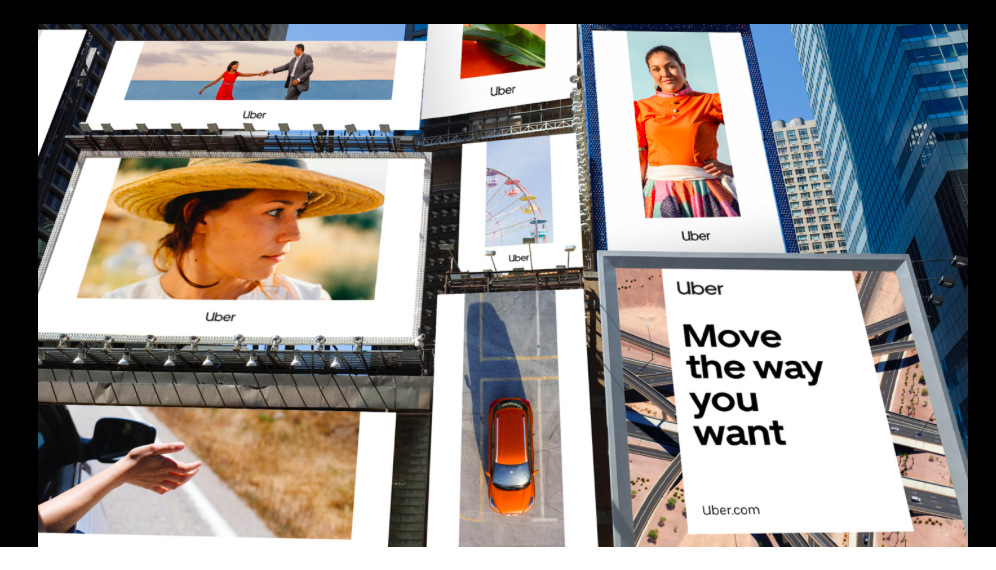 Uber is quite in par with its peers over installations and activations. The new pattern reflects the hit and miss aspects among consumer appealability.

Uber has written history that is difficult for its successors to rewrite. Starting from humble beginnings, the company has come long way since its inception. The success story of Uber is a lesson for other future entrepreneurs as well. Uber still remains, undisputed in competition. There is none to match it. However, with timely updations that is required in the ever dynamic environment, Uber is trying to keep pace. Will the new revisions work? Time will only tell.

Have a project and want to discuss with us quickly?  Get into a call now, Let’s explore!